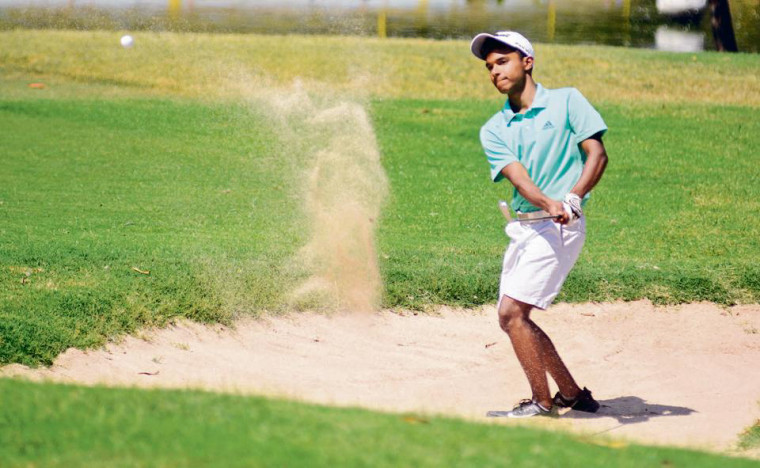 Gurgaon boy Saurav Rathi from Gurgaon took the junior boys golf title at the championship held in Pune. A total of 97 students played in the event with 21 kids participating from 11 schools in Delhi/NCR.

The former president of the Brazilian Football Confederation (CBF), Jose Maria Marin, has been banned for life from all FIFA football activities. He was sentenced to four years in prison for racketeering, money laundering and wire fraud in August 2018.

The 15-member team for the 2019 Cricket World Cup was announced by the Board of Control for Cricket in India (BCCI). The event will take place in England and Wales from May 30 to July 14, 2019. The team will be led by Virat Kohli as the captain followed by Rohit Sharma as vice-captain, MS Dhoni as Wicket Keeper, Shikhar Dhawan, KL Rahul, Vijay Shankar, Kedar Jadhav, Dinesh Karthik, Yuzvendra Chahal, Kuldeep Yadav, Bhuvneshwar Kumar, Jasprit Bumrah, Hardik Pandya, Ravindra Jadeja, and Mohammed Shami.