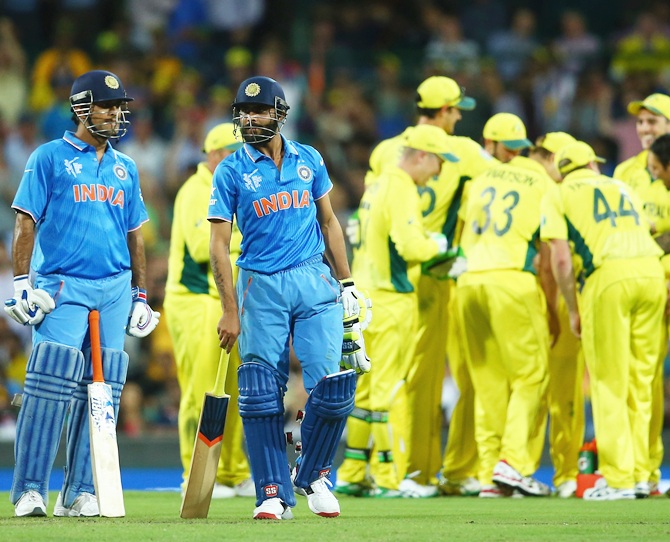 More than 1011 yoga practitioners performed the Virabhadrasana or the Warrior II Pose for 3 minutes at the Sun Yat Sen Memorial Park in Hong Kong on February 24, 2019. This set a Guinness World Record in Yoga, first of its kind in the history of Hong Kong, beating the previous record of 387.

Switzerland's Roger Federer claimed the 100th ATP title of his career by beating 20-year-old Greek Stefanos Tsitsipas 6-4, 6-4 in the final of the Dubai Duty Free Tennis Championships on March 2, 2019. He is is the second man to achieve the feat after America’s Jimmy Connors who has claimed 109 titles in his career.

The ex captain of Sri Lankan Cricket team. Sanath Jayasuriya has been banned for two years from all cricket-related activity by the ICC. After refusing to cooperate, he admitted to breaching two counts of the International Cricket Council’s anti-corruption code.

The national boxing champion Deepak Singh claimed a gold in the Makran Cup in Chabahar, Iran. He defeated Iran's Jaafar Naseri in the 45-49 kg light fly category final on February 27, 2019.

Suresh Raina became the first player to score 8000 runs in T20 cricket on February 25, 2019. He is also the second Indian player to have played 300 T20s after wicketkeeper MS Dhoni.

Former England skipper Alastair Cook was officially knighted by the Queen for his services to cricket at an investiture ceremony in Buckingham Palace on February 26, 2019. The 34 year-old retired from Test cricket in September 2018. He is not only England's highest run-scorer in Test cricket, but also the first England cricketer to receive a knighthood since Sir Ian Botham in 2007.

Afghanistan created a new record against Ireland in their second Twenty20 International at the Rajiv Gandhi International Cricket Stadium in Dehradun, Uttarakhand on 2 March 2019. They scored 278 for the loss of three wickets overtaking Australia's score of 263 for 3, making it the highest-ever total in T20s.