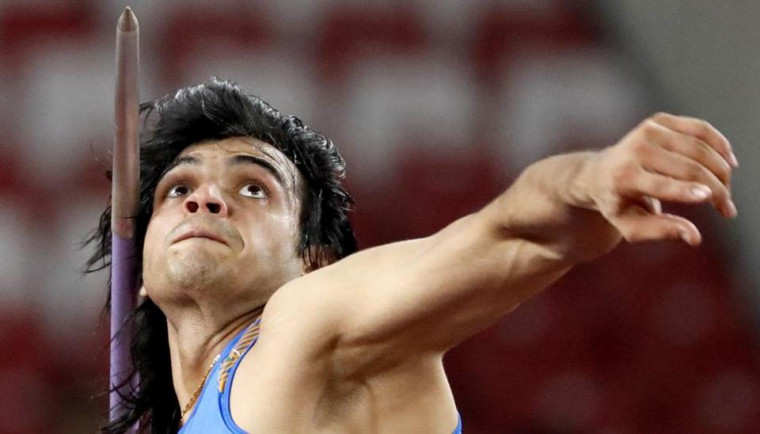 Star javelin thrower Neeraj Chopra was named to lead a 39-member Indian athletics team for next month's Asian Championships in Doha on March 20, 2019. The participation of the 39 members is subject to confirmatory trials in Patiala on April 13, 2019.

Ticket proceeds of Chennai Super Kings’ first home match in the 2019 Indian Premier League (IPL) against Royal Challengers Bangalore at Chepauk have been dedicated for the families of the victims of the Pulwama terror attack. Officials from the Board of Control for Cricket in India (BCCI) also confirmed that the Board will contribute Rs. 20 crore for the welfare of the armed forces.

More than 350 Medals for India at Special Olympics World Games

India ended with more than 350 medals at the Special Olympics World Games 2019 at Abu Dhabi in UAE. India bagged 368 medals  - 85 Gold, 154 Silver and 129 Bronze. The eight-day extravaganza drew to a close in a spectacular ceremony on the evening of March 21, 2019. The next Special Olympic Games are set to take place in Sweden in 2021.

India’s Gopi Thonakal has qualified for the World Athletics Championships which will be held at Doha in Qatar in September-October this year. He achieved qualification after finishing 11th in the Seoul International Marathon, clocking his personal best time of 2 hours 13 minutes 39 seconds on March 17, 2019.