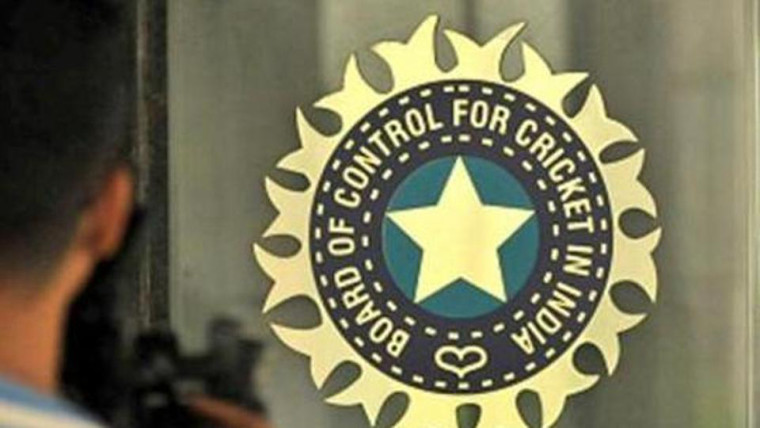 The Committee of Administrators (CoA) of BCCI has asked Justice D.K. Jain (Retd) to carry out the work of the Ethics Officer. Justice Jain was appointed as the BCCI Ombudsman last month by the Supreme Court.

The Association Chambers of Commerce and Industry (ASSOCHAM) awarded the National Rifle Association of India (NRAI) as the ‘Best Sports Federation’  in the country.

17-year-old shooter Manu Bhaker and 16-year-old Saurabh Chaudhary won the gold at the 12th Asian Airgun Championship in Taoyuan, Taipei. The pair struck gold in the 10m air pistol mixed team event on March 27, 2019. They also broke the qualification world record prior to winning gold and then went on to win the five-team final with a score of 484.8.

Suresh Raina the first ever cricketer to reach 5,000 runs in Indian Premier League (IPL) on March 23, 2019. Playing for the Chennai Super Kings, he reached the landmark in the opening match of the 12th edition of the IPL against RCB (Royal Challengers Bangalore).

18 year old Archana Girish Kamath won the silver medal at the Seamaster ITTF Challenge Plus 2019 Oman Open table tennis tournament at Muscat. Archana reached her first under-21 international final in the under-21 women’s singles section where she lost to Satsuki Odo of Japan 11-7, 11-8, 11-6.

India clinched the title of the South Asian Football Federation (SAFF) Women’s Championship with a 3-1 defeat over Nepal in the final at Biratnagar, Nepal. The Indian women won the championship for the fifth consecutive time on March 22, 2019.