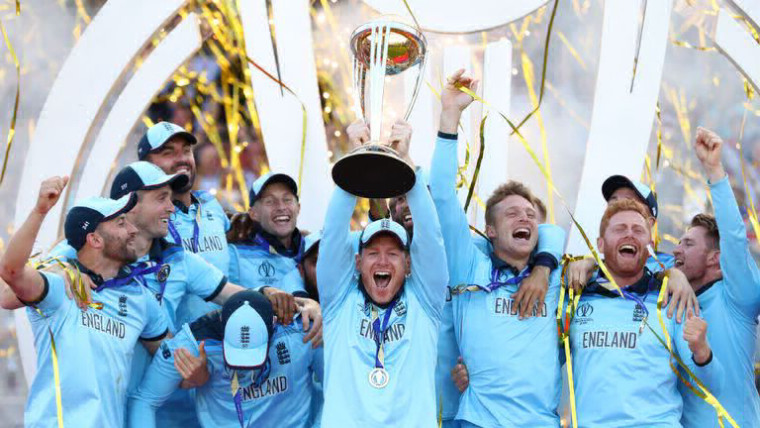 England wins their first Cricket World Cup against New Zealand for hitting more boundaries after the match and the super over both were tied. 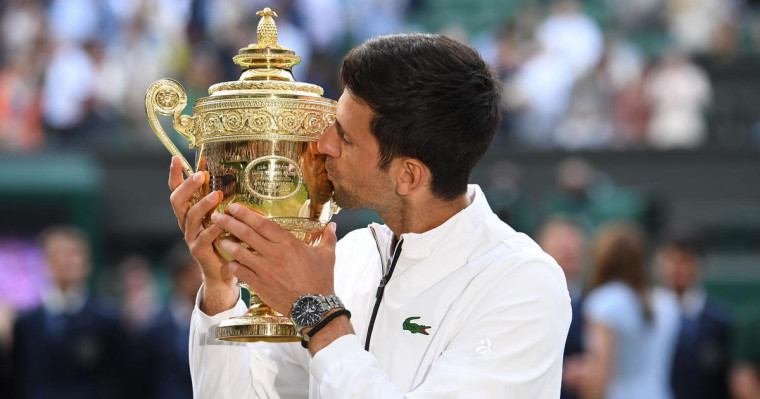 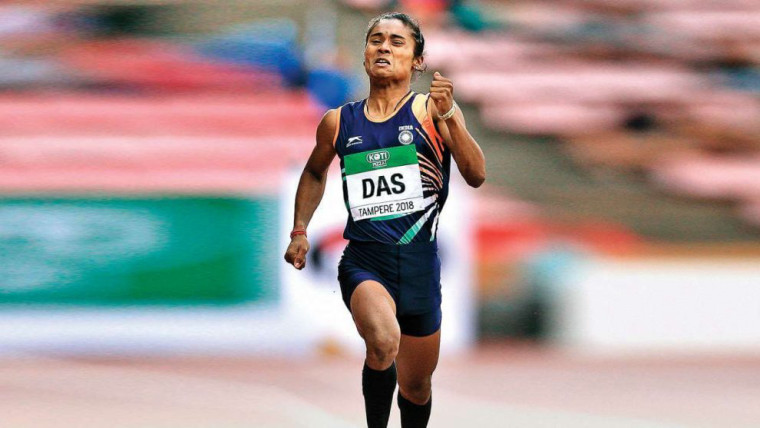 Indian Sprinter Hima Das won her third international gold in two weeks after she won the women’s 200m event at the Kladno Memorial Athletics Meet in the Czech Republic. 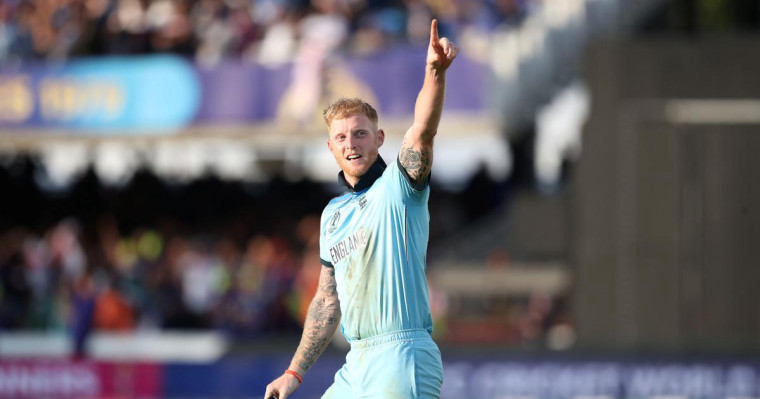 Ben Stokes named ‘Man of the final’ for his 84*(98) making a huge contribution to England’s victory in the World Cup final.

Kane Williamson named the Player of World Cup for his spectacular performance in the World Cup tournament. He scored 578 runs in 10 matches to become the second captain awarded as the Player of the World Cup. In 1992, Martin Crowne from New Zealand won this award.