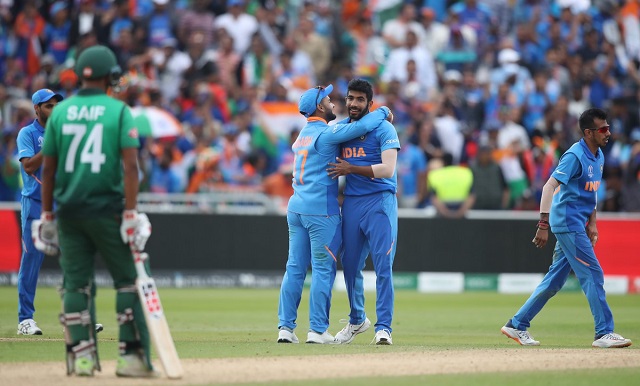 India beats Bangladesh to get qualified for World Cup 2019 semifinals. India is second on the charts with 13 points. The highest ever opening partnership in the World Cup is now recorded by Rohit Sharma and K. L. Rahul for India. 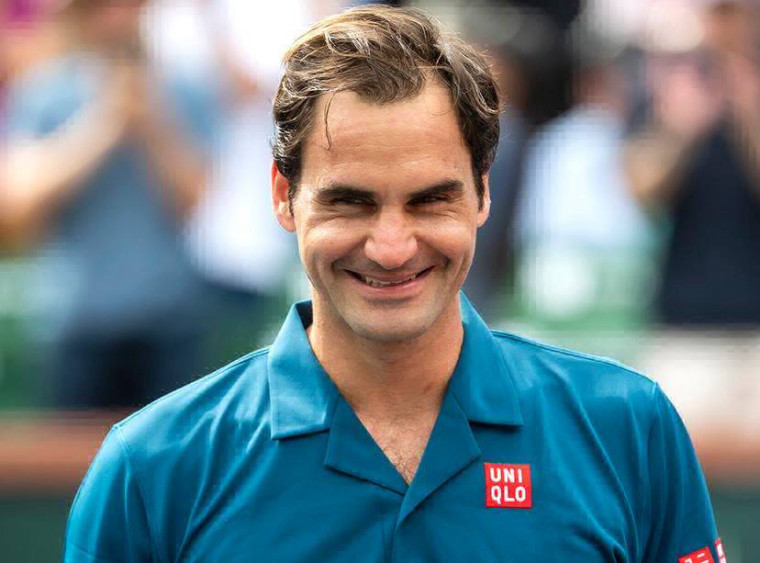 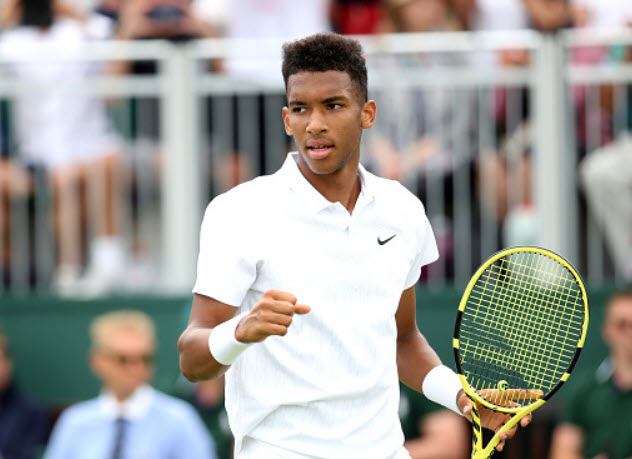 Canadian tennis player Felix Auger- Aliassime becomes the first man born this century to win the All England Club after winning first round against Vasek Pospisil.