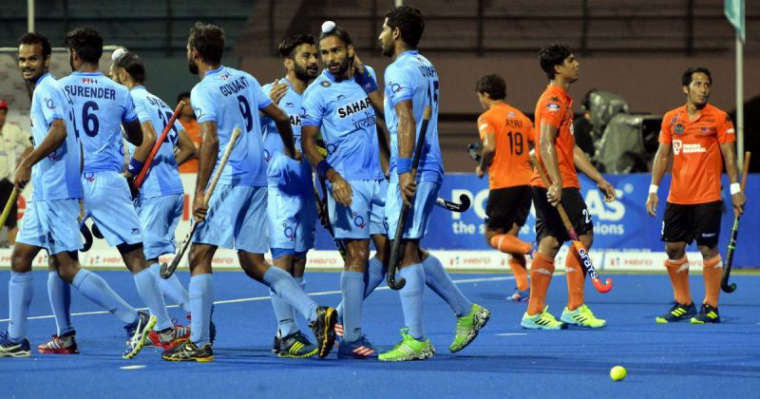 Argentina, Chile, Paraguay and Uruguay have agreed to a joint bid to host the World Cup in 2030. Chile's president Sebastian Pinera made the announcement on February 14, 2019. This will be the centennial of the world cup since the inaugural 1930 competition.

PV Sindhu and Saina Nehwal clashed in the finals of the 83rd Yonex-Sunrise Senior National Championship in Guwahati on February 16, 2019. Nehwal defeated Sindhu in the senior national title in women's singles for the second year running and clinched the title, 21-18, 21-15 once again.

Prajnesh Gunneswaran broke into men's singles tennis top-100 for the first time in his career on February 11, 2019. At rank 97, he is the third Indian player to get into the top-100 slot in the past decade, after Somdev Devvarman and Yuki Bhambri.