Sports World Updates Of The Week 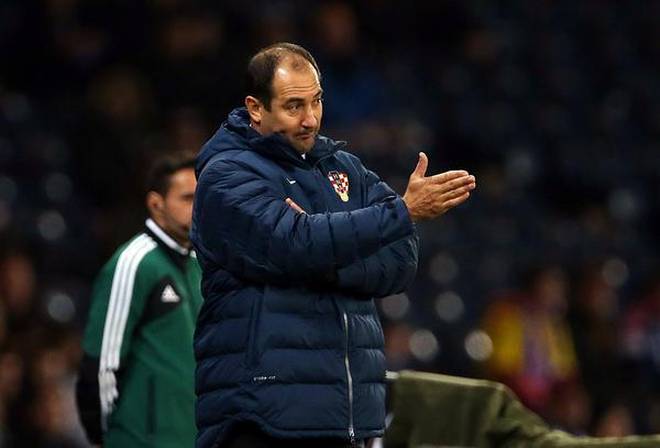 Igor Stimac is the new coach for the Indian football team on a two-year deal. He was part of the 1998 Croatian FIFA World Cup squad which came third that year. Before this, Stephen Constantine was the coach for the team.

India’s GC Lakshmi is the first ever female ICC match referee. She was first officiated as a match referee in domestic women’s cricket in 2008/2009.