Current Affairs Across The Globe 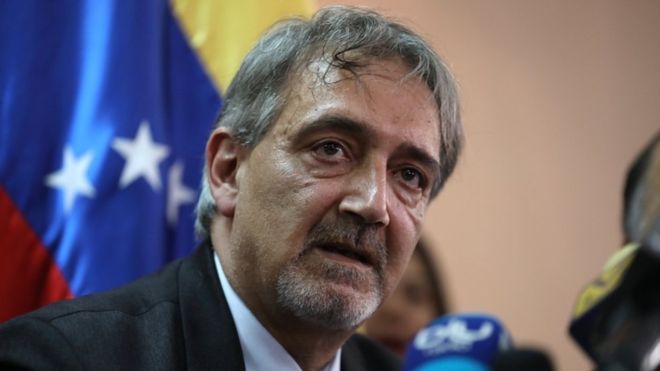 The Red Cross has stated that in a period of 15 days, it will be ready to offer help to Venezuela. The announcement was made by Francesco Rocca, head of the International Federation of the Red Cross and Red Crescent on March 29, 2019.

The United Nations Security Council called upon the members to pass the resolution to prevent and suppress terror financing on March 28, 2019. The resolution was unanimously adopted after a day-long open debate highlighting international cooperation, capacity-building and respect for international law. Members were also asked to create financial intelligence units.

River Cruise Between Kolkata and Dhaka

For the first time in the history of India and Bangladesh, a river cruise started between Kolkata and Dhaka on March 29, 2019.

A three-judge bench of the High Court in Malé, Maldives ordered the release of ex-President Abdulla Yameen on March 28, 2019. He was arrested on February 18, 2019 facing charges of money laundering.

Acting Pentagon chief Patrick Shanahan authorized $1 billion to build part of the wall along the US-Mexico border. He announced that the amount will go towards building 92 km of 18-foot fencing, improving roads and other measures along the border on March 25, 2019.

After 5 years of military rule, Thailand witnessed general elections on March 24, 2019. Votes were cast to elect the 500 members of the House of Representatives, the lower house of Thailand's Parliament.