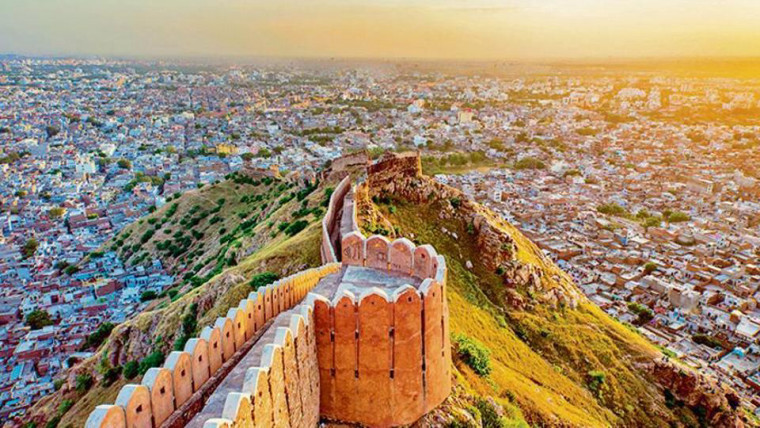 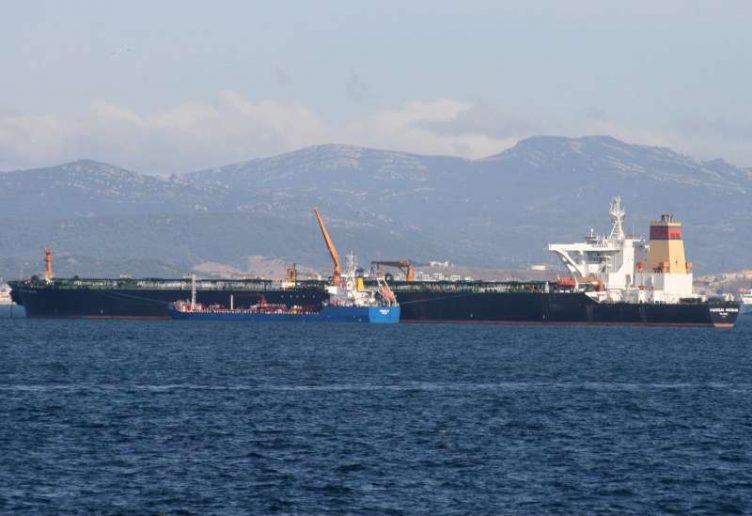 Iran’s Deputy Foreign Minister Abbas Araghchi has said that the Iranian oil tanker captured by Britain in Gibraltar was not headed to Syria. 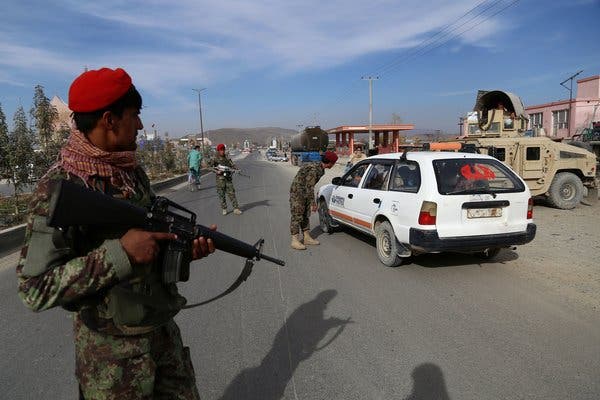 Around 8 members of security forces and 4 civilians were killed and many were wounded in Taliban attack on Afghanistan security compound. 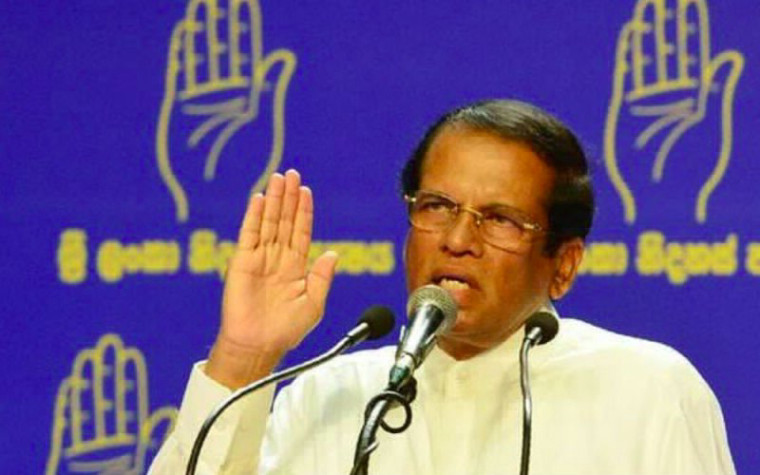 Sri Lankan President Maithripala Sirisena has said that his government won’t sign a military deal that would give the US free access to its ports, claiming the deal in detrimental to Sri Lanka. 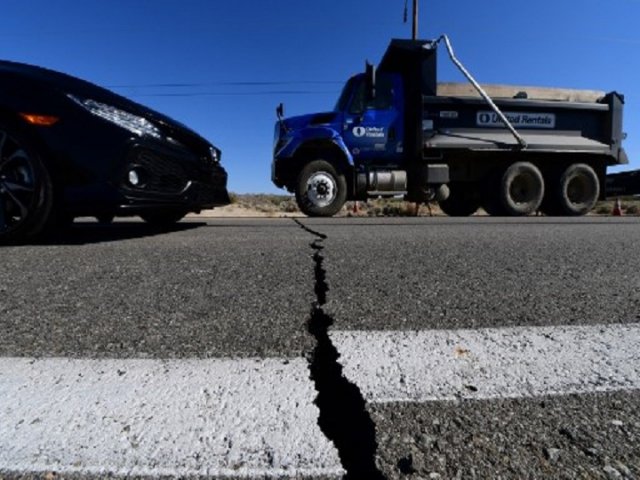 A 7.1 magnitude tremor hits California on Friday that shook buildings and power cut supplies in parts of Los Angeles. This is the strongest earthquake experienced in California in two decades.