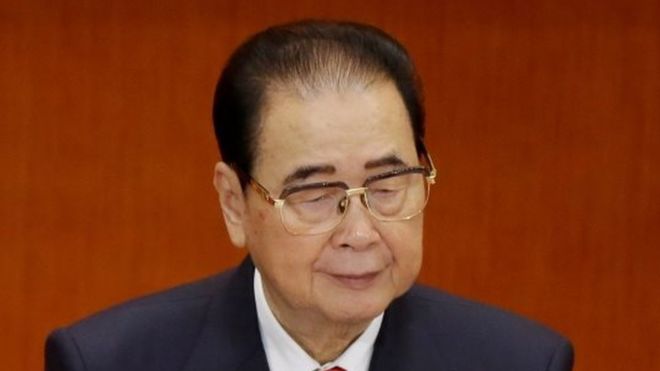 The state media reported the death of former Chinese Premier Li Peng due to illness on 22 July 2019 at the age of 90. 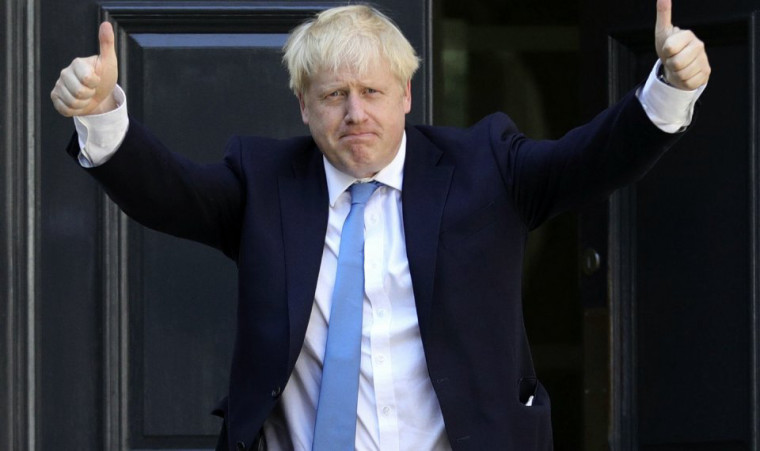 Boris Johnson got elected as the Prime Minister and leader of the governing Conservative Party of Britain on 23 July 2019. 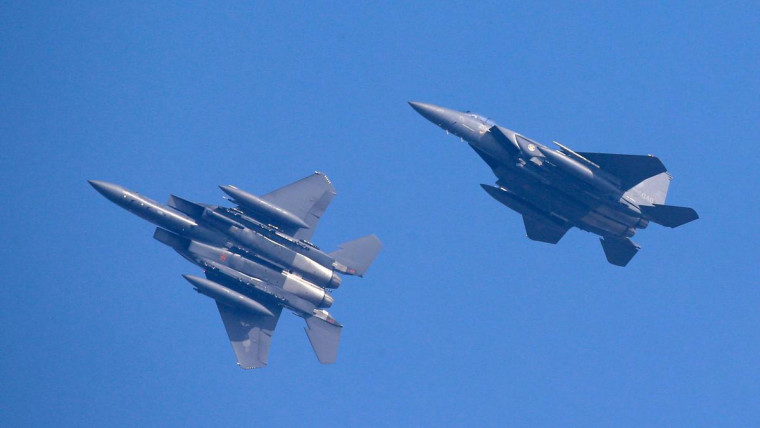 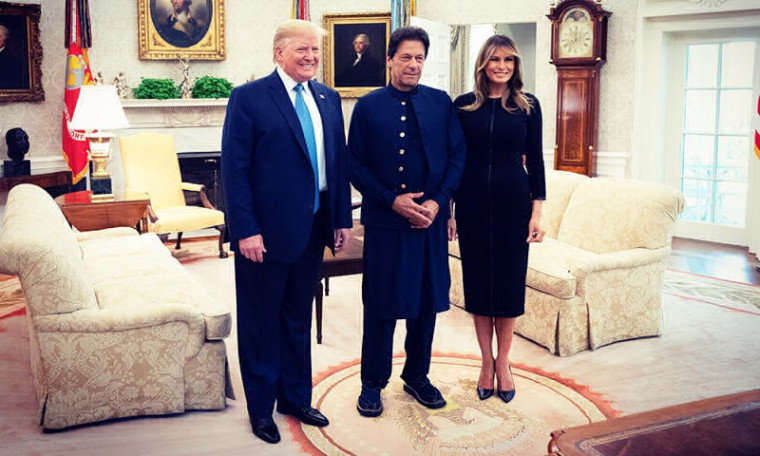 The relations between the US and Pakistan improved after the US ended $ 1.3 billion aid that it had been giving to Pakistan said, Donald Trump. 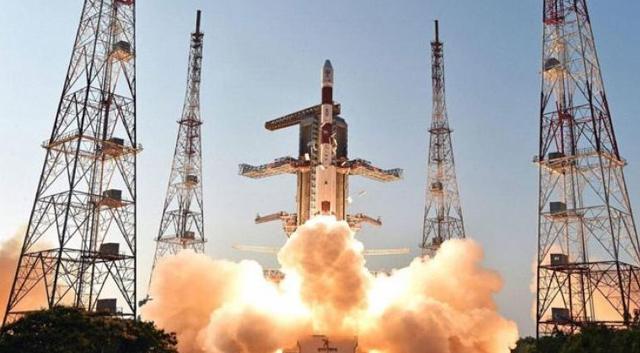 NASA congratulates ISRO on the successful launch of Chandrayaan-2. In a tweet addressing ISRO, NASA said, “We’re proud to support international exploration missions & see what they learn. The principle of global cooperation is one of our guiding philosophy. Such collaboration is essential to broadening human knowledge by answering profound questions about our place in the cosmos.”