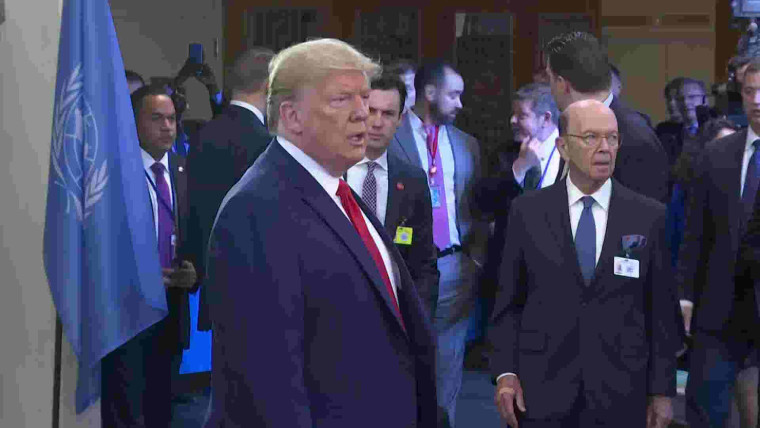 US President Donald Trump made a surprise appearance at the UN Climate Action Summit in New York. 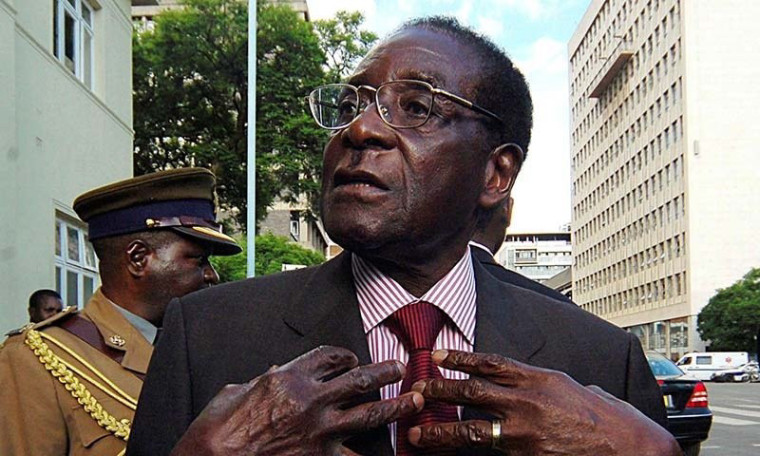 Former Zimbabwean President Robert Mugabe passed away from cancer as the chemotherapy treatment was no longer continued as it was not showing any effects. 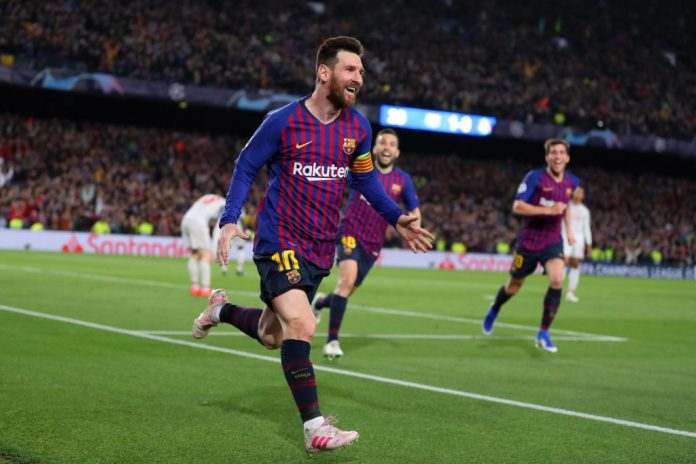 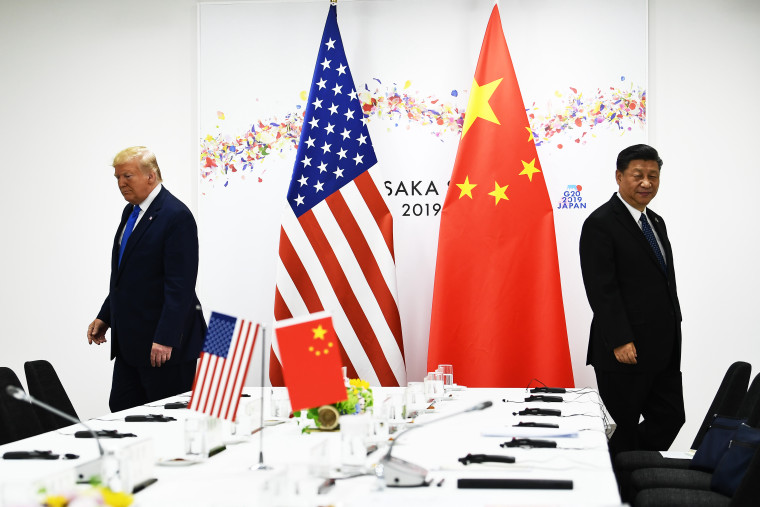 Chinese officials cancelled their goodwill visit in the US for trade talks to farms in Montana and Nebraska. 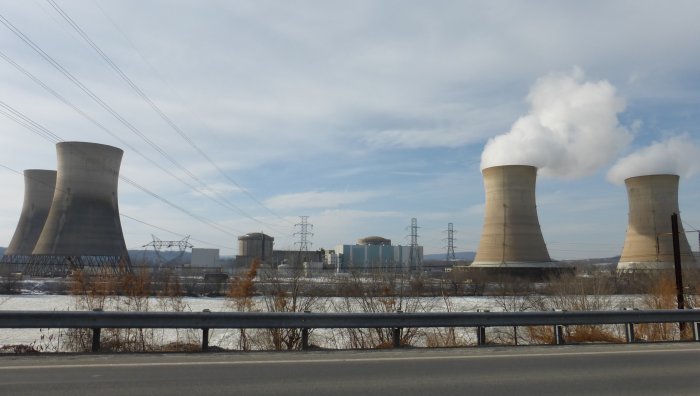