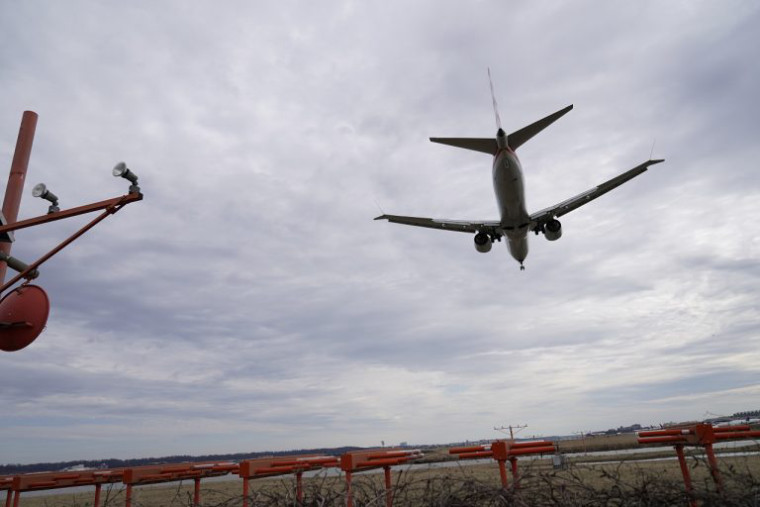 Pakistan opened one of the 11 exit and entry points between India and Pakistan for flights west-bound from India around 5 pm on April 4, 2019. A decision is yet to be taken on opening a passage for flights overflying Pakistan and entering India.

The international human rights lawyer Amal Clooney has been appointed as Special Envoy on Media Freedom by the UK government. The country, along with Canada, will be hosting a ministerial conference in London in July to draw attention to attacks on journalists. Clooney will chair a panel of legal experts to aid countries in repealing outdated laws and strengthening legal mechanisms to protect journalists.

The European Union has initiated two World Trade Organization (WTO) disputes against India and Turkey. A statement released by the European Commission said that the total value of affected EU exports was more than 1 billion euros (USD 1.1 billion) per year. The statement was released on April 2, 2019. India is facing charges challenging the introduction of import duties between 7.5 and 20 percent for IT products. Turkey is facing charges to challenge measures that force foreign pharmaceutical producers to move their production to Turkey.

COMCASA Pact in Action: First Secure Link Between India and US

The first ever secure communication link between the naval headquarters in India and, the US Central and Pacific Naval Commands has been set up. The active link under the COMCASA pact between the two navies is a step forward with India having access to latest US naval intelligence. It will also allow both sides to share real-time operational intelligence.

The Human Development Report (HDR) 2019 by the United Nations Development Programme (UNDP) will be released in the last quarter of this year. The focus of the 2019 report is on the many forms of inequality that are shaping the 21st Century. The report is developed by the World Inequality Lab in close coordination with over one hundred researchers covering nearly seventy countries contributing to the database.

The reign of each Japanese emperor is given a name (gengo) which is used to mark the Western calendar years. The new imperial era will be 'Reiwa' and begins on May 1, 2019. It is the day when Prince Naruhito succeeds his father Emperor Akihito. The abdication of the current Emperor will end the 31-year 'Heisei' era (Since 1989) on April 30, 2019. The term for the new era is made up of the two characters Rei and Wa signifying order and harmony.

The fictional character of Detective Comics (DC) Batman turned 80 on March 30, 2019. His birthday gift was the announcement of the character as the first inductee to the Comic-Con Museum's Character Hall of Fame at WonderCon in Anaheim, California. The ceremony will take place at the Federal Building in San Diego’s Balboa Park, the site of the Comic-Con Museum, on the opening night of Comic-Con on July 17, 2019. Batman first appeared in Detective Comics No. 27, published March 30, 1939.