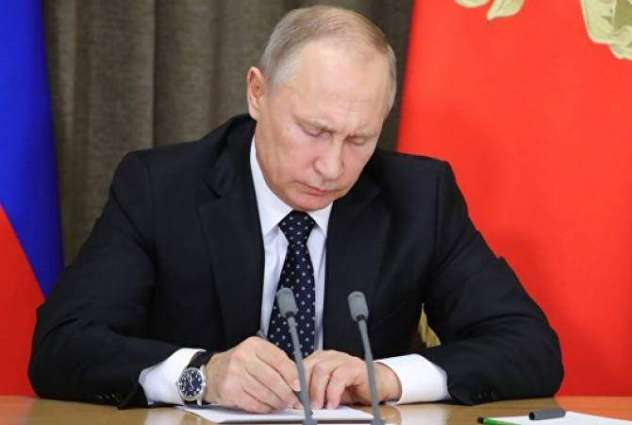 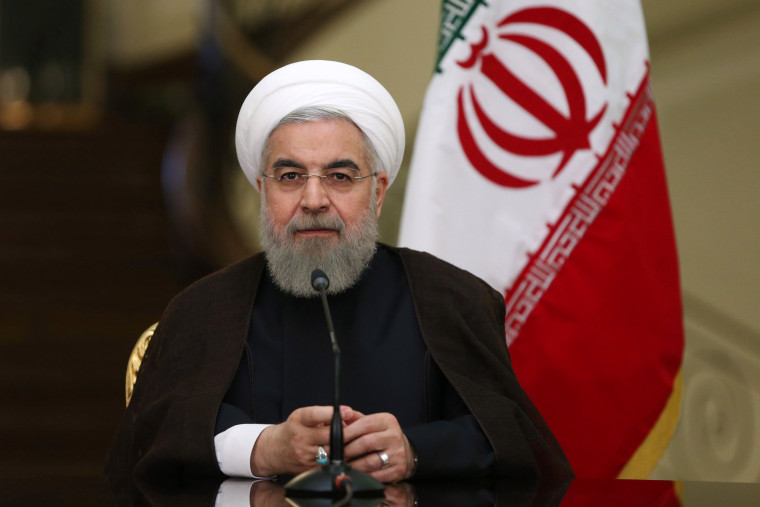 Irani President Hassan Rouhani said that Iran will increase its level of uranium enrichment beyond the limit of 3.67% set by the 2015 nuclear deal. 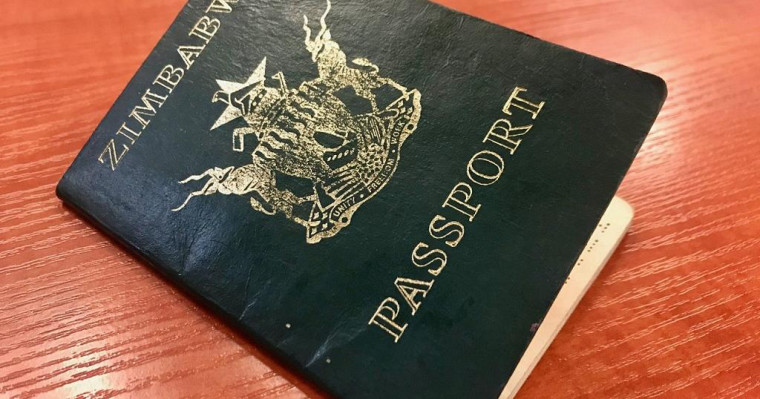 As Zimbabwe does not have adequate funds to pay for special imported paper, ink and other raw materials required to print passports, the country has run out of passports. 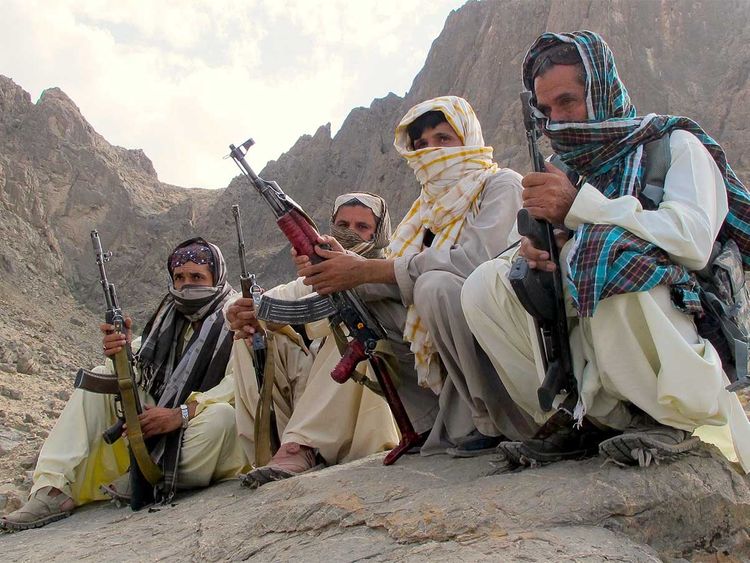 Pakistan-based Baloch Liberation Army(BLA) has been designated as Specially Designated Global Terrorist (SDGT) by the US.