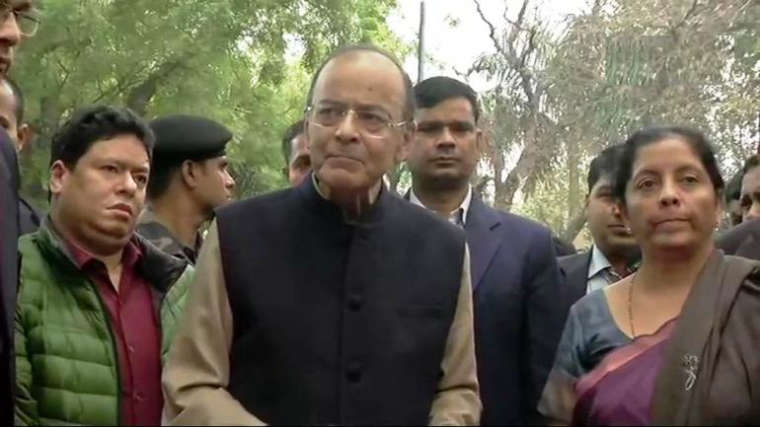 Post the deadly terror attacks on CRPF personnel in J&K district Pulwama, India announced the withdrawal of the Most Favoured Nation status for Pakistan on February 15, 2019. India has also hiked the customs duty by 200 percent on goods from Pakistan with immediate effect on February 16, 2019.

William Barr took charge of the office of the US Attorney General for the second time on February 14, 2019. Barr also served as the attorney general from 1991 to 1993. He succeeds Jeff Sessions to become the 85th attorney general of the United States.

Prime Minister Narendra Modi will be visiting South Korea on February 21-22, 2019. He will hold talks with President Moon Jae-in on a host of issues to strengthen strategic ties. The PM will unveil a bust of Mahatma Gandhi at a varsity in Seoul on February 21, 2019. He will also be conferred with the 2018 Seoul Peace Prize at a ceremony organised by the Seoul Peace Prize Cultural Foundation in recognition of his national and international contributions, on February 22, 2019.

India and the European Union decided to come together to fund projects dealing with water challenges in the country on February 14, 2019. The two will jointly invest up to 40 million euros on seven research and innovation projects, including on Ganga rejuvenation. The Ganga rejuvenation initiative will be boosted with European technologies.

Twenty Five Countries to Give Aid to Venezuela

US national security advisor John Bolton announced that twenty-five countries have pledged USD 100 million in aid to Venezuela, on February 14, 2019. The decision was made public following an Organisation of American States conference on assisting the country.

EU Cracks Down on Terrorism Financing

The European Commission has come down hard on countries aiding terrorists financially. Saudi Arabia is amongst a number of countries to be blacklisted by EU for lenient control on terrorism financing and money laundering. The latest review also includes Panama, Nigeria, and a number of US territories.