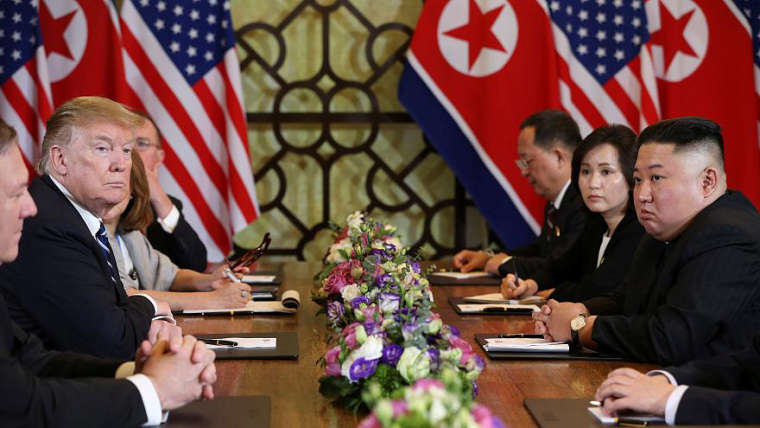 U.S. and North Korea to Reach an Agreement with Help From South Korea

South Korean President Moon Jae-in has announced that his country will help US and North Korea reach a consensus to resolve denuclearisation issue. He made the announcement on 1 March 2019, a day after the failure of the 2nd Trump-Kim Summit in Vietnam.

Russia and China Veto US Draft Resolution on Venezuela

The United Nations Security Council voted on the US draft resolution for free and fair presidential elections in Venezuela and unhindered aid access. The resolution was vetoed by Russia and China on February 28, 2019.

Russia Ready to Mediate Between India and Pakistan

Russian Foreign Minister Sergei Lavrov announced that Russia is willing to intervene in order to de-escalate the tensions between India and Pakistan on February 28, 2019. The offer to help comes in with the latest military clashes between the two nuclear powers along the Line of Control.

India conducted an air raid into Pakistan for the first time since the 1971 war, on 26 February 2019. The target was the largest Jaish-e-Mohammad terror training camp at Balakot in Khyber Pakhtunkhwa province, beyond Pakistan-occupied Kashmir. The non-military, pre-emptive strike was carried out by 12 Mirage 2000 fighter jets of the Indian Air Force, 12 days after the Pulwama attack where 40 soldiers were martyred.

New Export Route from Afghanistan to India, via Iran

Afghanistan started exports to India through the Chabahar Port in Iran on February 24, 2019. Afghan President Ashraf Ghani inaugurated the route by dispatching the first shipment of 570 tonnes comprising of dried fruits, textiles, carpets, and other goods in 23 trucks. 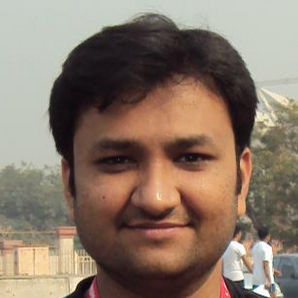 Good to read it in one go.