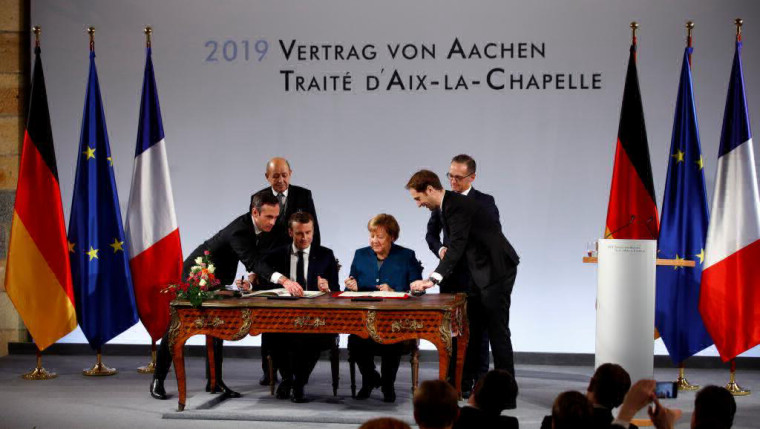 France Restates Support for a Permanent Seat for India in UNSC

France continues to support for India as the permanent member of the UN Security Council. France assumed the March Presidency of the UNSC and feels that the reforming the UNSC should start with its expansion. Germany will take over the Presidency in April.

US to End Trade Benefits for India and Turkey

President Donald Trump delivered a notice to the US Congress on March 4, 2019.  In the notice, he has expressed his intention to terminate trade benefits for India and Turkey under the Generalized System of Preferences (GSP) programme. India was the largest beneficiary of the GSP program in 2017 with $5.7 billion in duty-free imports to the U.S. The notice starts a 60 day countdown to action.

Malaysia finally signed the Rome Statute to become the 124th State party to the International Criminal Court (ICC) on March 4, 2019. The country will officially be a member of the court from June 1, 2019.

Macky Sall has officially taken over his second term as the President of Senegal. He was re-elected with 58.27% of votes during the election on February 24, 2019.