Latest Happenings Across The Globe 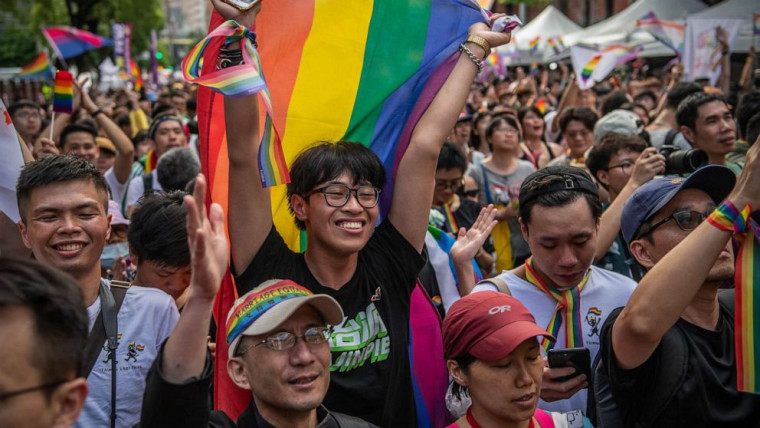 Pakistan reached an agreement with the International Monetary Fund on a bailout package. It will now receive $6 billion (over Rs. 42,000 crore) over three years. This is the 13th bailout since the 1980s.