Latest Updates From The World 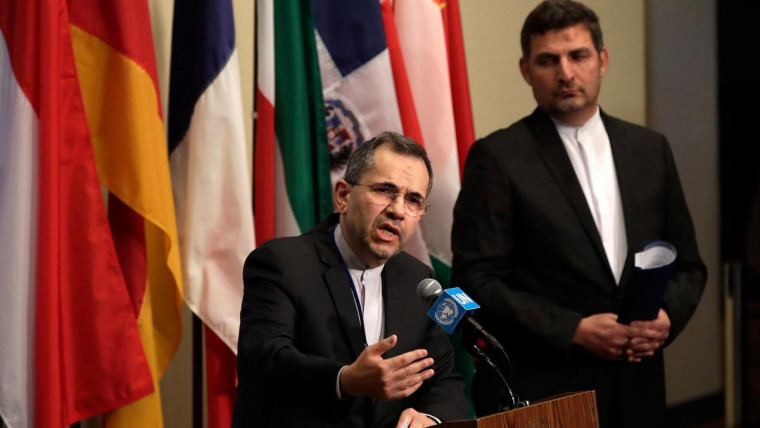 Iran will not be allowed to participate in a UN Security Council briefing regarding the downing of US drone said Majid Takht-Ravanchi UN Envoy. 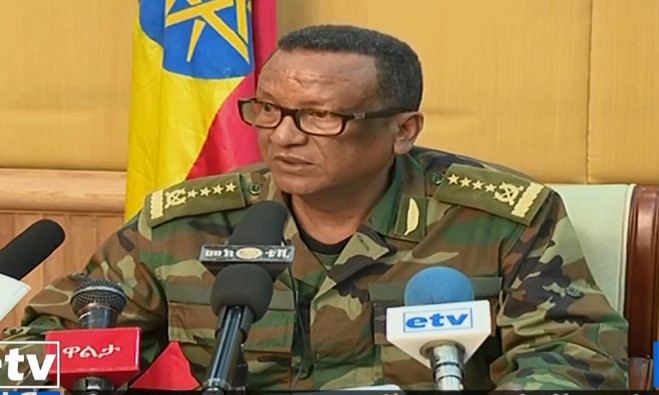 Saere Mekonnen, military chief of Ethiopia was shot dead at his residence in Addis Ababa by his bodyguard. 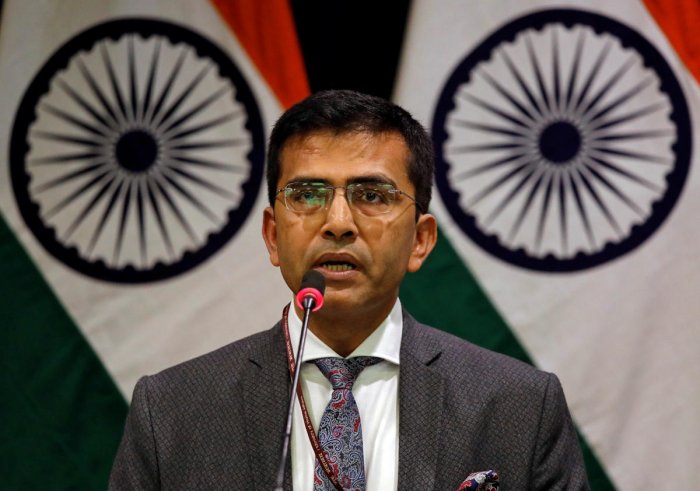 “We see no locus standi for a foreign entity to pronounce on the state of our citizens’ constitutionally protected rights. India is proud of its secular credentials and its status as the largest democracy.” says the external affairs minister of India to the US on secular credentials. 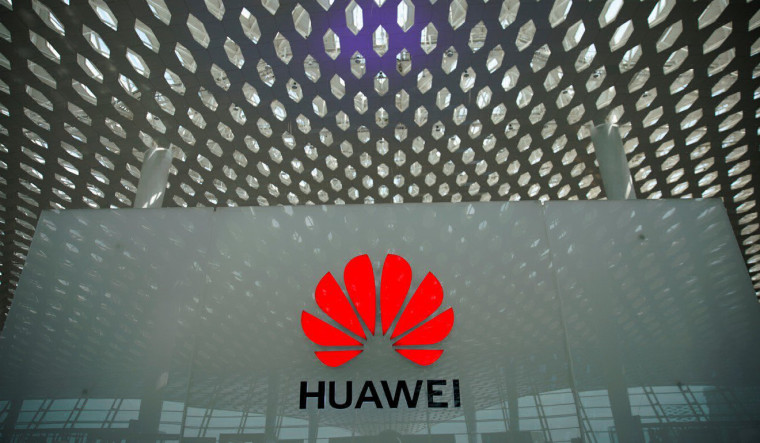 After Huawei, US has decided to ban Chinese companies and a government-owned institute involved in supercomputing with military applications. 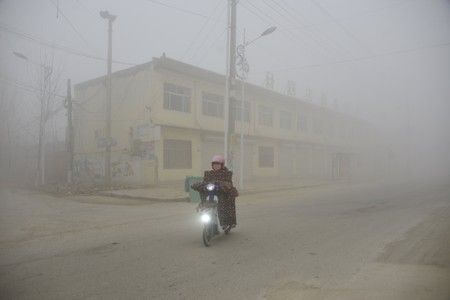 China needs to spend over $440 billion to clean up the rural environment and improve the village sanitation said the Ministry of Agriculture and Rural Affairs of China. 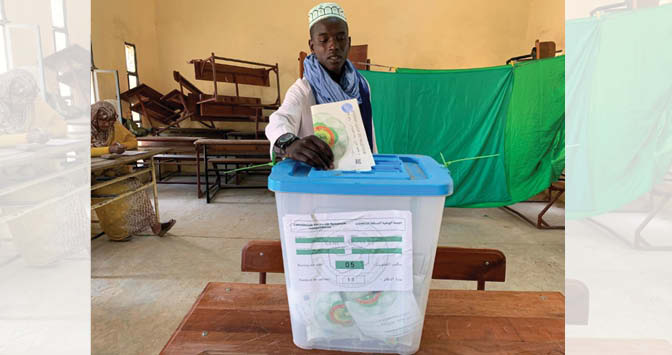 After gaining independence, Mauritania hols election for the first time since 60 years.

President Mohamed Ould Abdel Aziz has agreed to step down.