News From The World 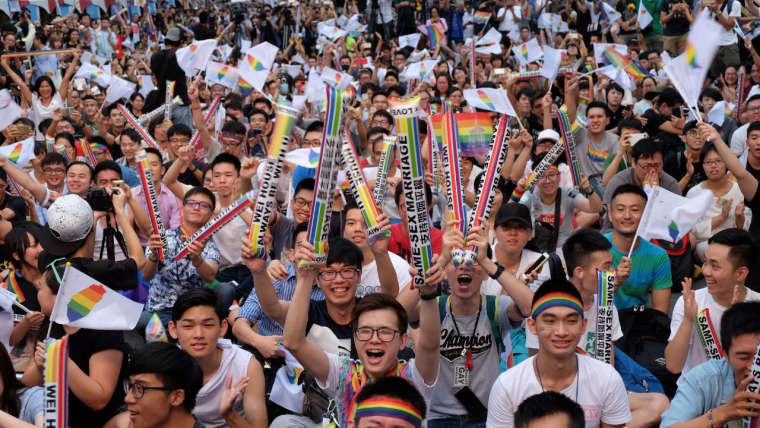