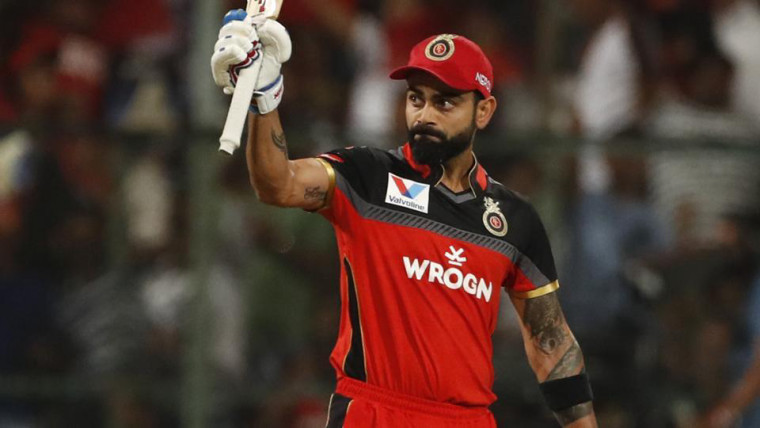 Virat Kohli overtook Suresh Raina to become the leading run-scorer in the Indian Premier League with 5110 IPL runs on April 5, 2019. In Bengaluru, Kohli knocked out 84 runs off 49 balls in a match between Kolkata Knight Riders and Royal Challengers Bangalore. This was Kohli's first fifty of this season and his 35th IPL fifty. Virat Kohli and Suresh Raina are the only two players to score 5000 runs in the IPL. Kohli is also the 2nd fastest after Chris Gayle to reach 8000 T20 runs.

Saurav Ghosal became the first Indian male squash player to enter the top 10 in the PSA (Professional Squash Association) world rankings on April 1, 2019. He is currently at a career-high ranking of tenth and the only Asian in the top 10.

India finished as the No. 1 Test team for the 3rd successive year on the cut-off date of April 1, 2019. The International Cricket Council (ICC) announced India have won the ICC Test Championship mace with 116 points and a prize money of $1 million. New Zealand finished second on the ICC Test rankings with 108 points.

Another Title for Roger Federer at Miami Open 2019