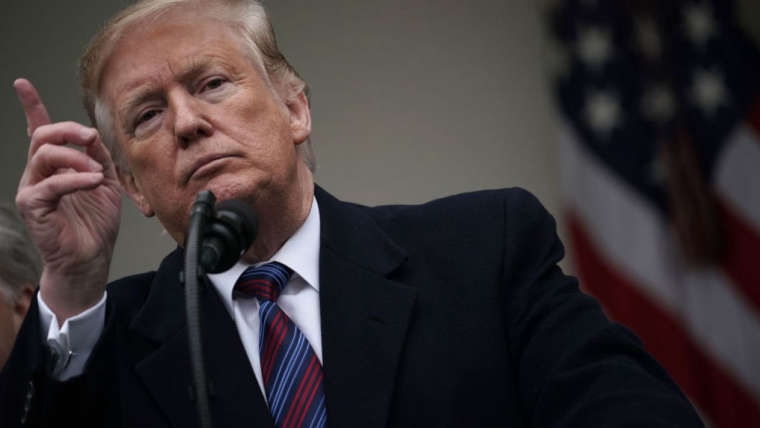 President Donald Trump may declare a national emergency along the border with Mexico. Trump is of the opinion that funding for a wall will help keep out dangerous immigrants. In preparation for this move, the military has been asked by the White House to look into possibilities of diverting funds allocated for disaster relief to the wall.

US Special Envoy in Talks with Pakistan

MoU Between India and Mongolia

An MoU was signed in the field of art and culture between the Embassy of Mongolia and International Chamber of Media and Entertainment Industry (ICMEI), India. It was signed in the presence of H.E. Gonchig Ganbold Ambassador of Mongolia to India and Dr. Sandeep Marwah, President ICMEI. The MoU will initiate the working together of both countries on different areas like print, radio, television, cinema, animation, Performing and Fine Arts, tourism, hospitality, education, environment, solar energy, skill development, PR events and advertising, Fashion and Design, and Journalism.

The White House is considering Indra Nooyi among other candidates to head the World Bank. The current president Jim Yong Kim will be quitting his post in February 2019.

Iran is planning to launch two satellites into orbit, made domestically. Iran’s President Hassan Rouhani has said that these satellites will gather information on its environment. The satellite named Payam will orbit the earth at 600 kilometres above its surface and the second satellite Doosti will orbit at an altitude of 250 kilometres with a focus on agriculture. Both the satellites have been successfully tested and are ready for launch.