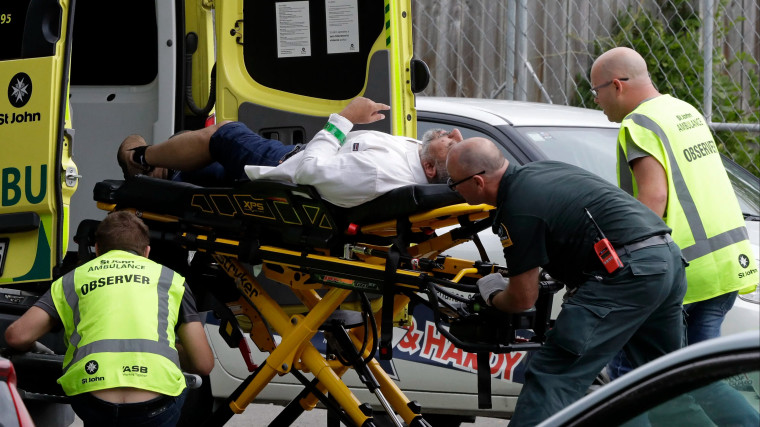 New Zealand witnessed a dark day where 50 people were killed and 40 injured as a gunman opened fire at two mosques in Christchurch on March 15, 2019. The terrorist attack was carried out by Brenton Tarrant aged 28, of Australia who streamed live video of the killings on Facebook.

China yet again blocked the listing of Jaish-e-Mohammed (JeM) chief Masood Azhar as a global terrorist in the United Nations Security Council list on March 14, 2019. The very next day France imposed sanctions on Azhar and a freeze on his assets on March 15, 2019. This also lays concrete ground for Azhar being included in a European Union list of terrorists leading to a Europe-wide ban.

Boeing 737 MAX 8 Aircrafts Grounded all Over the World

An Ethiopian Airlines Flight 302 crashed after takeoff from Addis Ababa Bole International Airport killing everyone on board, on March 10, 2019. It was bound for the Kenyan capital, Nairobi. Lion Air Flight 610 crashed after taking off from Jakarta airport, killing 189 people on October 29, 2018. Both these flights were Boeing 737 MAX 8 aircrafts. Boeing issued a statement recommending temporary global suspension of the entire fleet on March 13, 2019. Following which, 50 countries grounded or banned these planes inside their airspace.

India received its first shipment under the United Nations ‘Transports Internationaux Routiers’ (TIR) convention from Afghanistan on March 13, 2019. The consignments arrived at the Nhava Sheva port, Mumbai and Mundra through Iran’s Chabahar Port. India became a member of the TIR Convention on June 15, 2017 and took over the operations of a part of Shahid Beheshti Port, Chabahar in Iran in December 2018. TIR enables sealing goods in compartments and shipments are able to pass through countries without being opened at borders.

The Fourth Session of the United Nations Environment Assembly

The fourth session of the United Nations Environment Assembly (UNEA-4) took place at Nairobi in Kenya from March 11-15, 2019. Estonia presided over the UNEA-4 under the theme, ‘Innovative Solutions for Environmental Challenges and Sustainable Consumption and Production’.

Krishna Kumari Kohli, also known as Kishoo Bai was the first Hindu Dalit woman to be elected to the Pakistan Senate in March 2018. The Chairman of the Senate asked her to chair the session of the upper house of parliament on the occasion of International Women's Day on March 8, 2019.