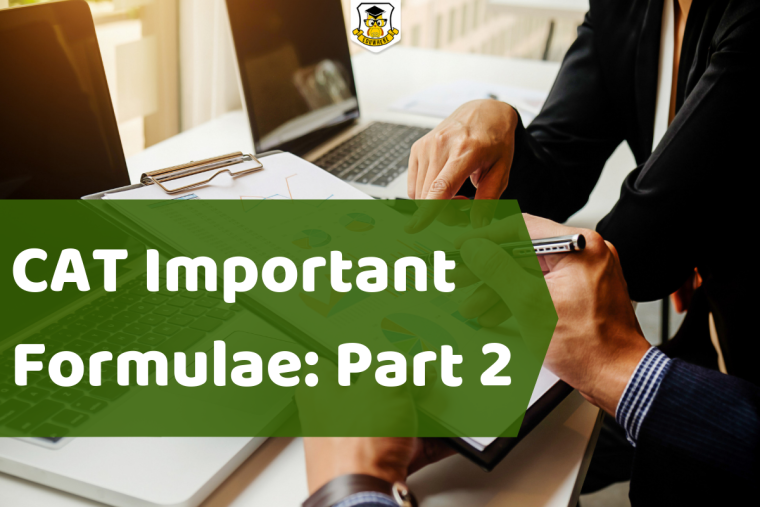 When a set of numbers arranged in such a way that it forms a series and the next number can be predicted from the series, it is called as Progression.

Progression related problems are asked in the CAT examination in the Quantitative Aptitude section.

Click here to prepare for CAT examination with Eduwhere

In a case where the ratio of any two consecutive terms is always the same, it is called Geometric Progression. In this series, the next number is calculated by multiplying a common number to the previous number.

When the reciprocal of the terms are in AP, it is called a Harmonic Progression.

Let’s consider there are two numbers. For them, if A, G, and H are respectively the arithmetic, geometric and harmonic means, then A ≥ G ≥ H