Current Affairs From The Nation 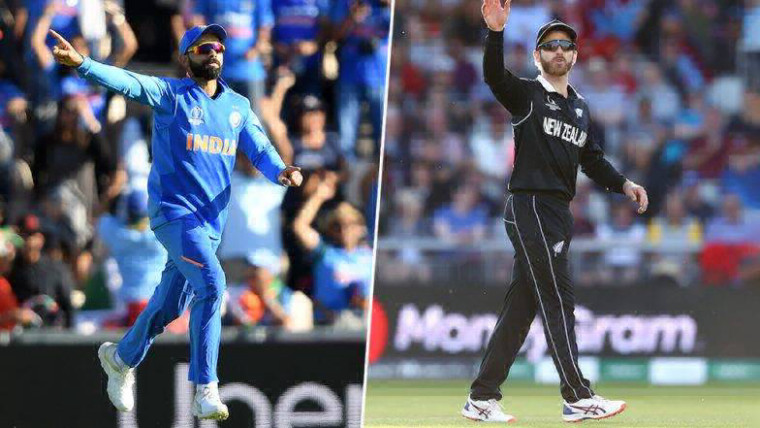 India tops the World Cup charts and enters the semi-finals by defeating Sri Lanka. India will face New Zealand in the semis. 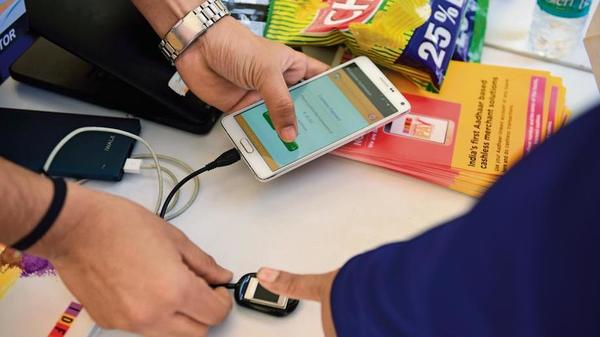 Rajya Sabha on Monday passed the bill on voluntary use of Adhaar as ID proof. 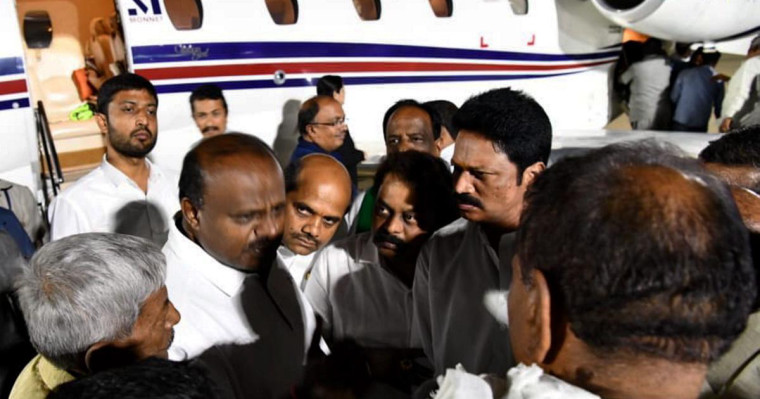 Independent MLA H Nagesh resigned as minister from Karnataka government and took a flight to Mumbai to join the rebel JD(S)- Congress MLAs. 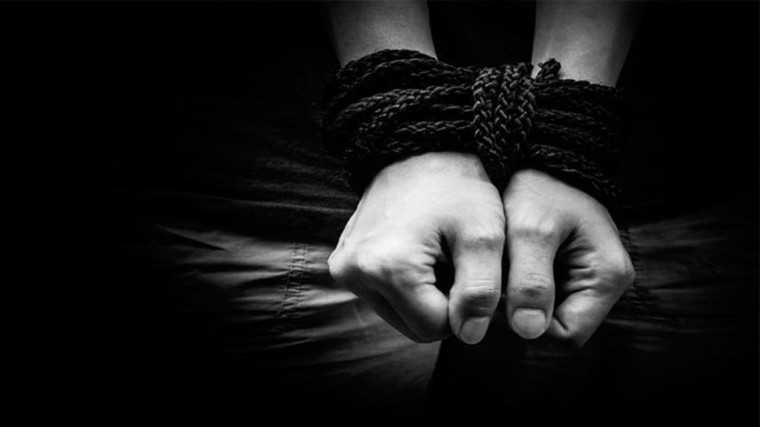 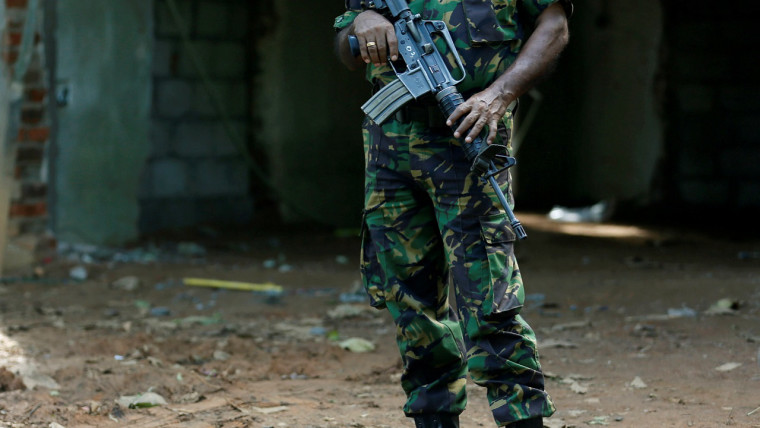 112 pieces of live bombs and 6 country made weapons were recovered from West Bengal’s Birbhum district in a raid by WB police, 399 arrested.