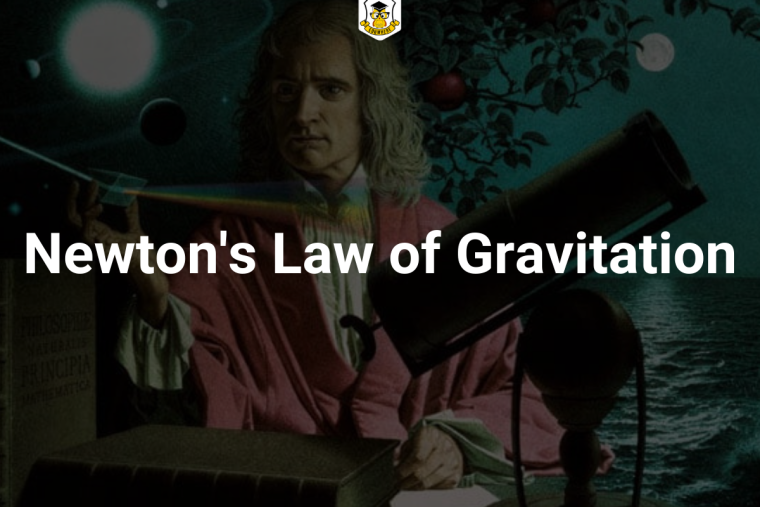 Even if we all have learnt Newton’s law of gravitation in school and college, it has been a part of our studies after that too.

Here is a quick revision for Newton’s law of gravitation for your upcoming competitive examination.

Let m1 and m2 be the masses of two bodies and r be the separation between them.

Acceleration due to gravity

Relationship between g and G is given by

where G = gravitational constant, Me and Re be the mass and radius of the earth.