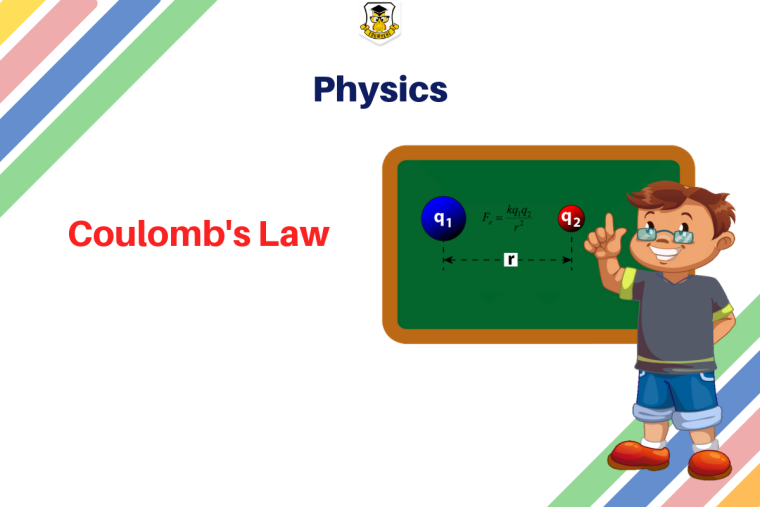 Let’s consider, there are two charges q1 and q2. The distance between both these charges is ‘r’, and the force of attraction/repulsion between them is ‘F’. At this time,

Let there be two charges q1 and q2, with position vectors r1 and r2 respectively. Now, since both the charges are of the same sign, there will be a repulsive force between them. Let the force on the q1 charge due to q2 be F12 and force on q2 charge due to q1charge be F21. The corresponding vector from q1 to q2 is r21 vector.

To denote the direction of a vector from position vector r1 to r2, and from r2 to r1 as:

Now, the force on charge q2 due to q1, in vector form is:

The above equation is the vector form of Coulomb’s Law.