Everything you should know about Labour Day: 1 May 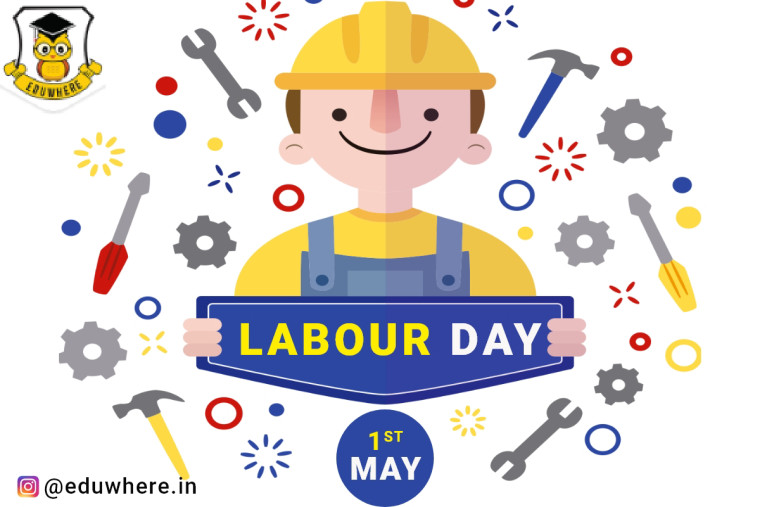 1 May is observed as Labour Day or International Workers' Day to celebrate the achievements of the working class. This day is observed as a public holiday in many countries including India. It is called as Kamgar Din in Hindi, Kamgar Divas in Marathi, Karmikara Dinacharane in Kannada, Karmika Dinotsavam in Telugu, Uzhaipalar Dhinam in Tamil, Thozhilaali Dinam in Malayalam and Shromik Dibosh in Bengali.

For years, factory workers were forced to work for 16 hours every day in unsafe conditions.

300,000 workers hit the roads on 1 May 1886 to protest against long working hours and poor working conditions in the US.

The first May Day celebration in India was organised in Madras (now Chennai) by the Labour Kisan Party of Hindustan on May 1, 1923

The Child and Adolescent Labour (Prohibition and Regulation) Act were set in 1986 to prohibit the employment of children below 14 years.

May 1 is also celebrated as 'Maharashtra Day' and 'Gujarat Day' to mark the date in 1960, when the two western states attained statehood after the erstwhile Bombay State was divided into linguistic lines.

In countries such as the People's Republic of China, North Korea, Cuba, and the former Soviet Union, May day is observed as an important official holiday.

With the Eduwhere Edge pass available for 99/- for 1 month and 199/- for 3 months, you can get complete access to all the mock tests available with us.