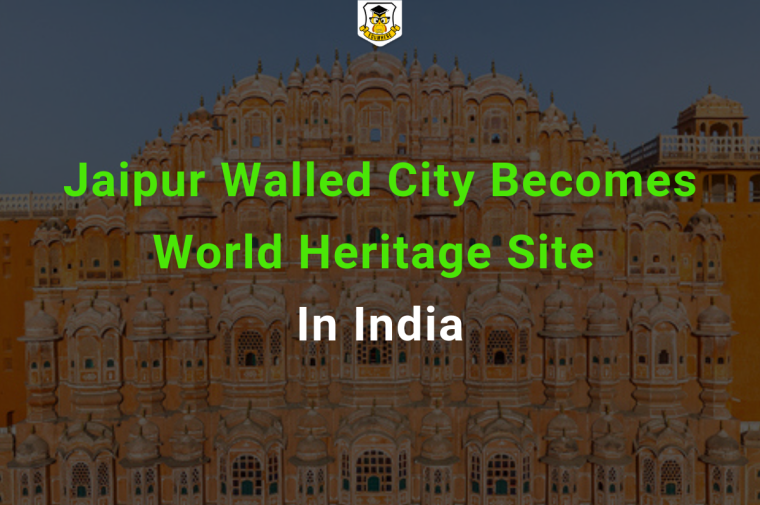 Jaipur was nominated for its development in town planning and the architecture which is also witnessed by the number of tourists visiting this place. Jaipur is one of the most visited places in Rajasthan.

Group of Monuments at Pattadakal, Karnataka

Churches and Convents in Goa

The Historic City of Ahmedabad

The Victorian and Art Deco Ensemble of Mumbai