Noun and Types of Nouns 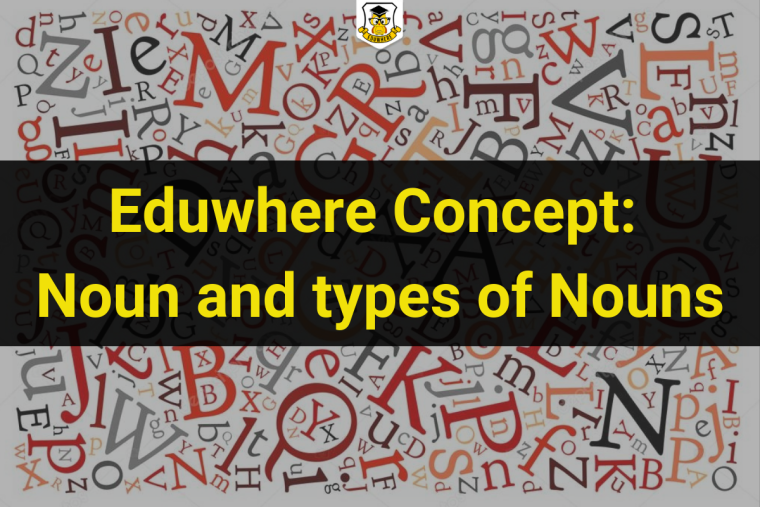 A very common yet very important term in English is a noun.

Let’s learn about the basic concepts of Nouns today.

What is a Noun?

For example, a cobbler, chalk, Canada and concern are all nouns.

Proper Noun- Every entity that has a unique name is supposed to be a proper noun.

For example, Mumbai is a proper noun as it is the name of the place.

Collective Noun- A collection of specific things is called a collective noun.

For example, A flock of sheep is a collective noun.

Uncountable Noun- All the things that can not be counted will come under the category of uncountable noun. One can also call it mass noun which is usually referred to as a singular noun according to the singular verbs used in it.

For example, Her happiness is totally visible. Here happiness cannot be measured.

Countable Noun- All the nouns that can be counted or measured are countable nouns. The nouns can be either singular or plural depending on the situation:

For example, 3 dogs came running towards me.

Abstract Noun- Any noun that can’t be touched or seen is an abstract noun. They are usually intangible things. Feelings, thoughts and qualities are abstract nouns.