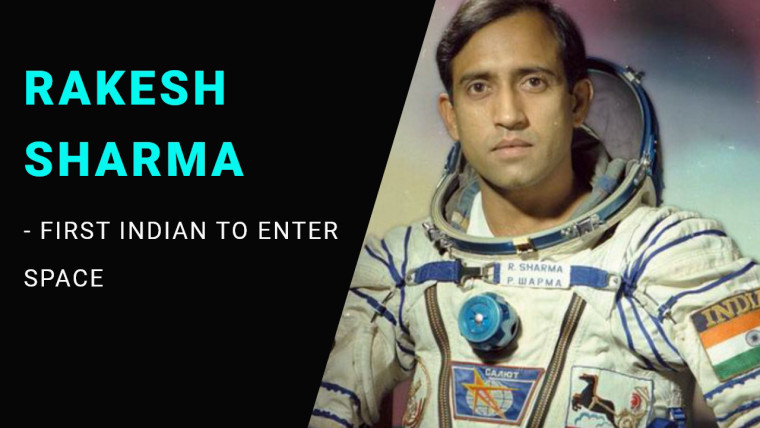 For most of our competitive examinations, we do have to prepare well for the General Knowledge sections. With Eduwhere, learn about amazing general knowledge facts about the world and famous personalities.

He flew aboard the Soviet rocket Soyuz T-11 launched from Baikonur Cosmodrome in the Kazakh Soviet Socialist Republic.

Sharma was a part of the Soyuz T-11 and Soyuz T-12 missions.

He joined the NDA as an air force cadet in 1966 and was commissioned into the Indian Air Force as a pilot in 1970.

After becoming the first Indian to enter space, he joined HAL in 1987 and retired from flying in 2001.

He is honoured with the Ashoka Chakra and Hero of the Soviet Union for his commendable work.

Visit Eduwhere to prepare for your upcoming exams