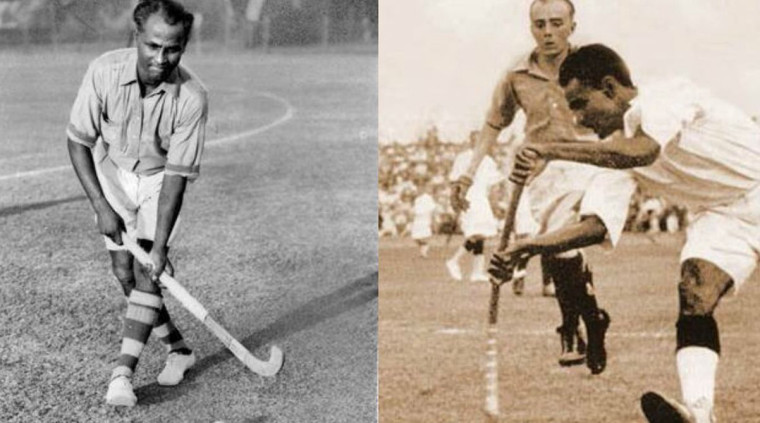 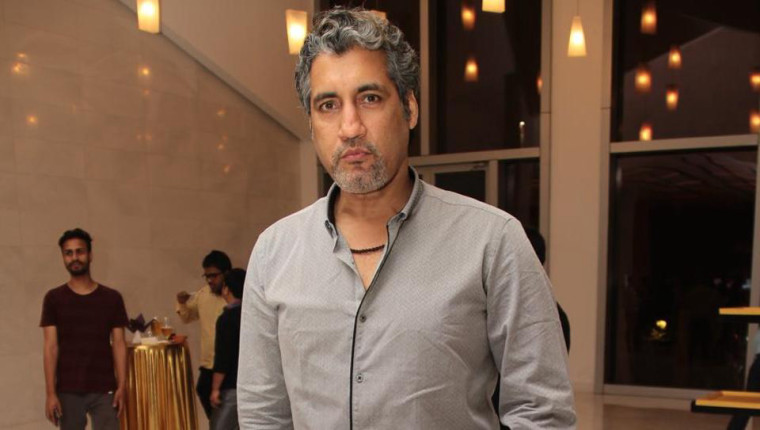 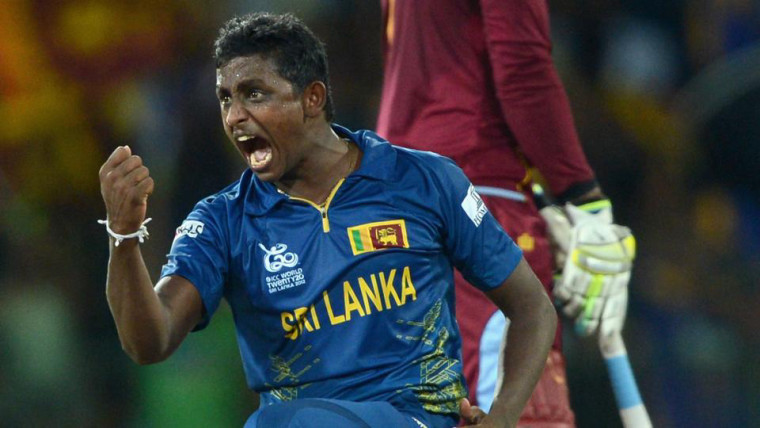 Sri Lankan spinner Ajantha Mendis who made his international debut in 2008 and is well-known for his record for being the fastest bowler to take 50 ODI wickets announced his retirement from all forms of cricket. 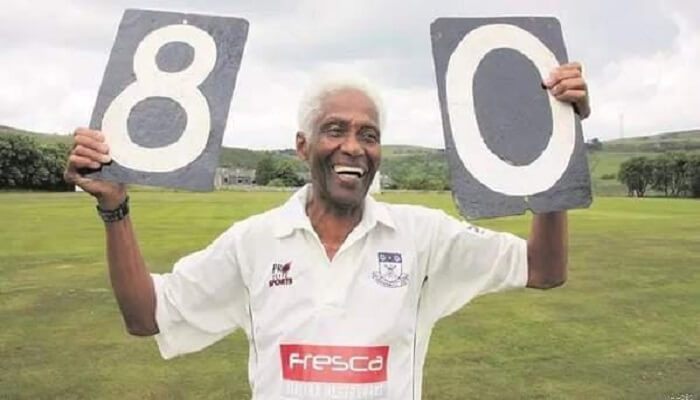 85 yrs old Jamaican fast bowler Cecil Wright has announced his retirement from cricket after taking 7000 wickets in his 60-year-long career.