NEET UG 2019: Exams might not be conducted twice in a year 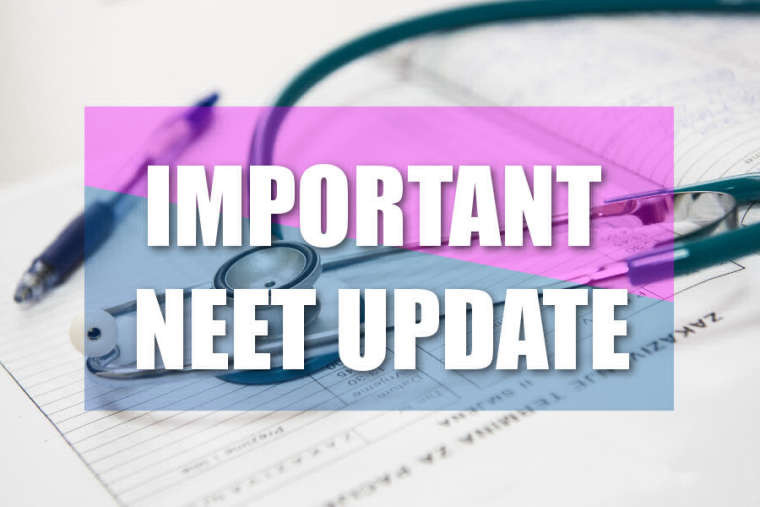