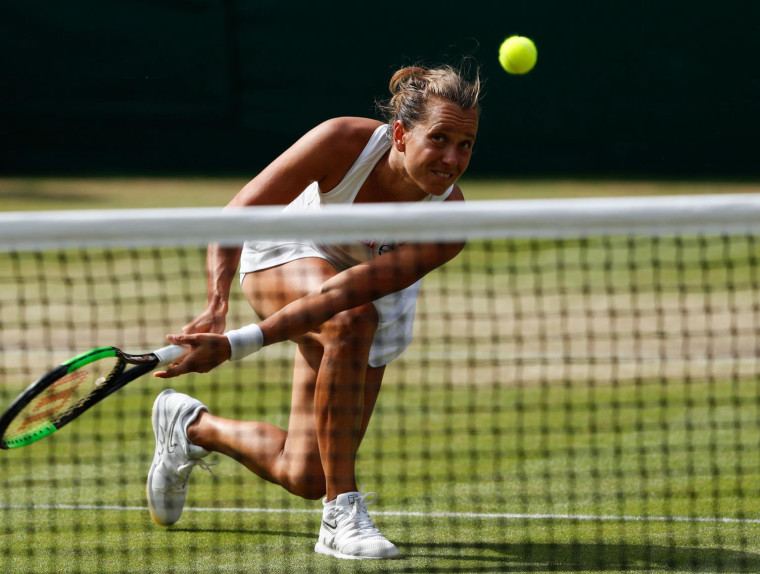 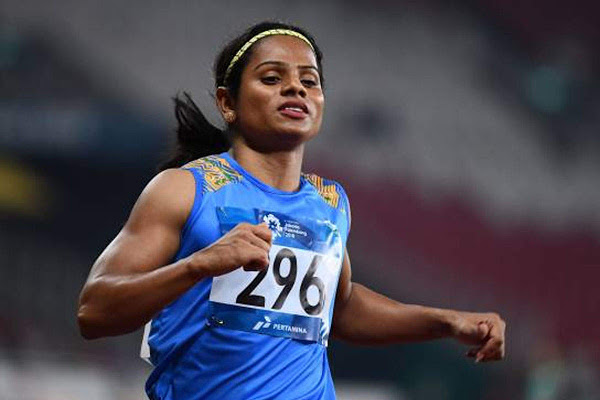 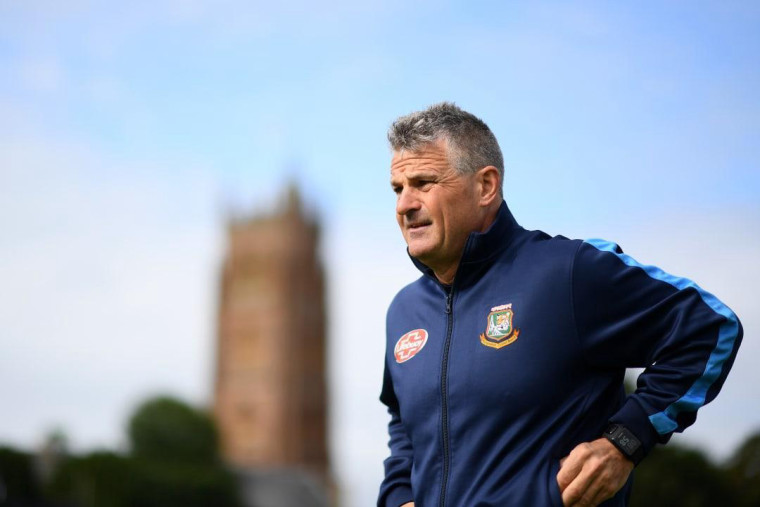 Bangladesh coach Steve Rhodes leaves his role as team’s Head Coach. Bangladesh cricket board has not selected a coach for Bangladesh's upcoming series against Sri Lanka. 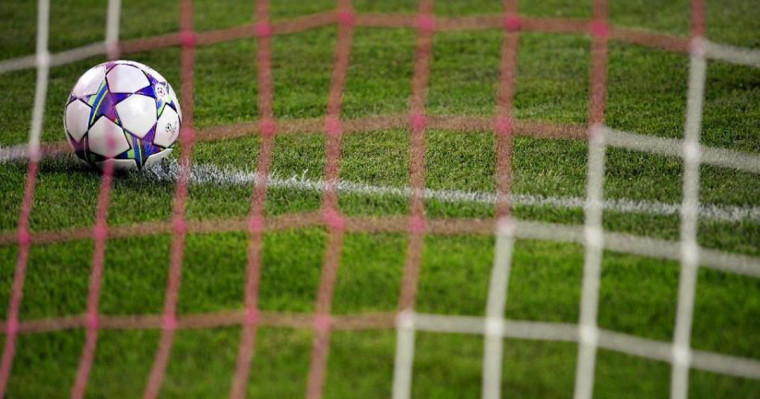 At the age of 73, former India football team goalkeeper AU Celestine passed away after an illness in Chennai. 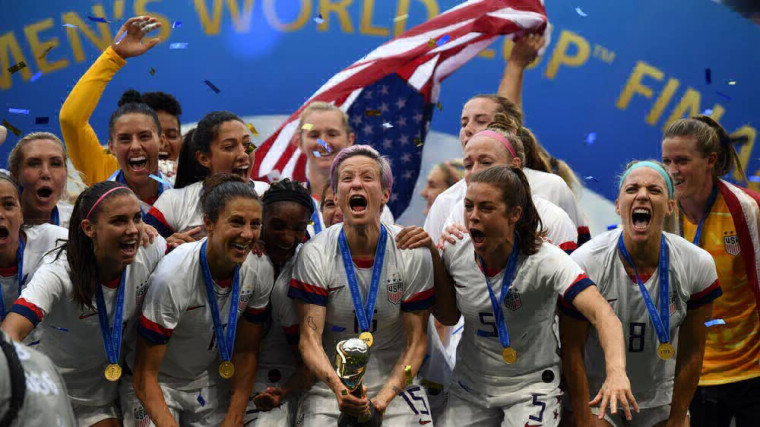 The USA wins Women’s World Cup against the Netherlands with 2-0 score. Rapinoe scored a goal at 61’ with a penalty kick and Lavelle scored the second goal at 69’. 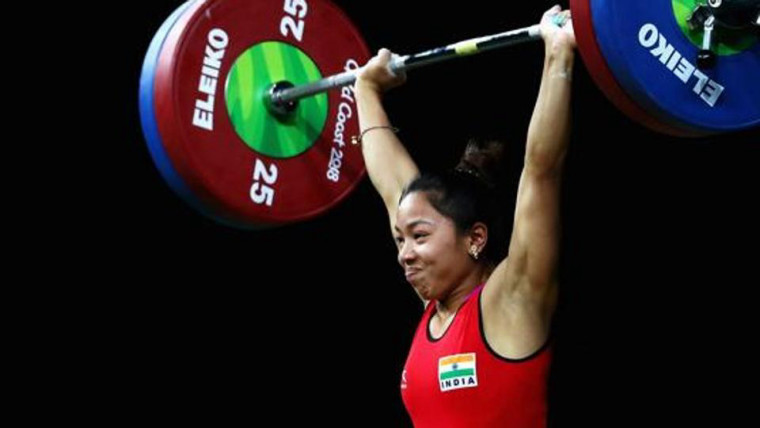